Get Ready for a Baecation in Venice.

This Bridal Beauty Look is All Shades of Beautiful – Photos 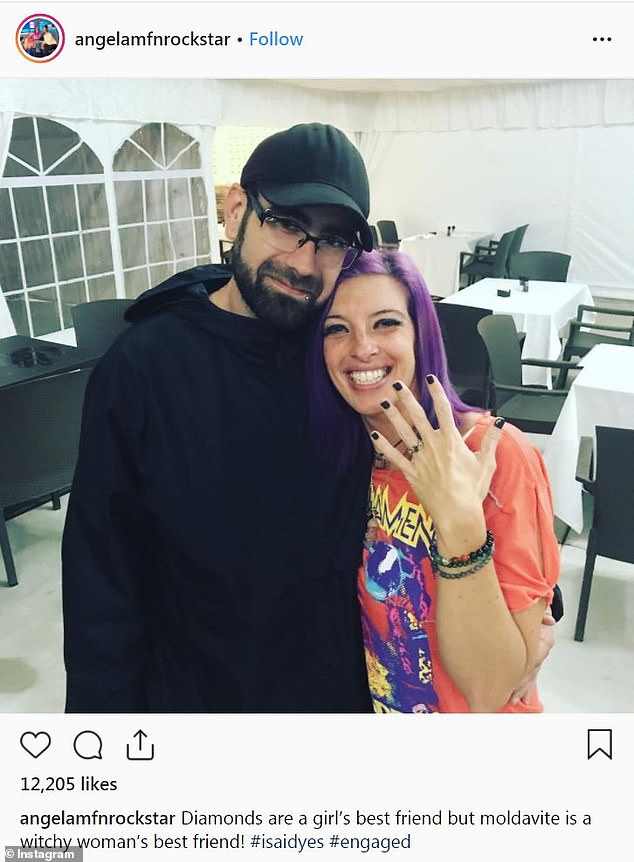 The 35-year-old, who appeared on Big Brother’s 20th season, revealed in an Instagram post on Sunday that her fiance Chris had proposed to her, and she accepted.

‘Diamonds are a girl’s best friend but moldavite is a witchy woman’s best friend!’ she wrote, adding the hashtags, #isaidyes and #engaged.

In an accompanying shot, the Columbia, Maryland native smiled as she showed off her engagement ring with the back of her hand to the camera.

Chris tweed his gratitude for the flood of kind words following their announcement.

‘Thank you, everyone, for the congrats and well wishes!!!!’ he said. ‘I love you all and want to go like and reply to every one of you but there are so many!!!!’

Angela ‘and I feel the love… thank you all very much!!!’ he wrote.

Honeymoon in St. Regis Maldives Vommuli Should Be On Your Wishlist

The St. Regis Maldives Vommuli Resort should be on your honeymoon destination list. When you …